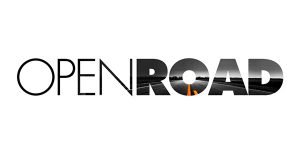 John Favreau’s film, Chef, released by Open Road Films, needed a digital/social campaign that captured the heart and belly of it’s amazing story. At the time Neil was at Jetset Studios and acted as creative director, co-producer, and designer for the campaign. Built on Tumblr, we created a responsive, mobile-first site that appealed to movie fans and foodies giving them access to loads and loads of food-porn content that we created including videos, gifs and static imagery. The digital and social campaign were considered a success and replaced all forms of traditional advertising, billboards, etc.